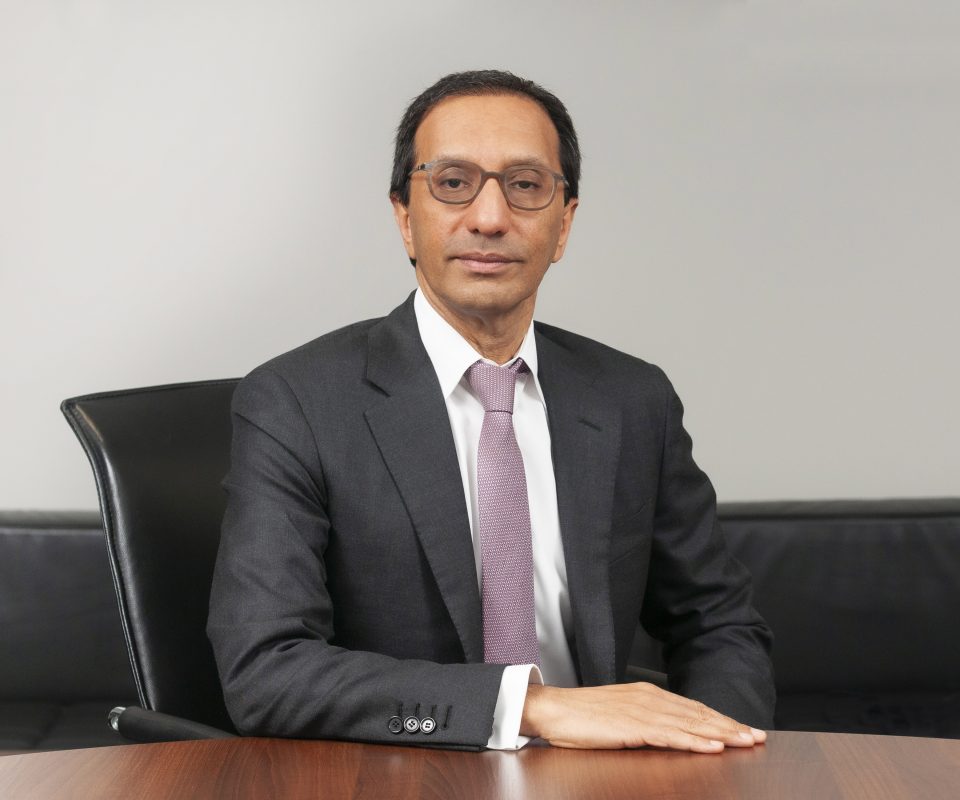 He is Chancellor of the University of East London, Trustee of The Prince’s Trust, Chair of Governors at Westminster Academy London and Chair of the Woolf Institute, Cambridge.

He served on the Government Asia Task Force, Ethnic Minority Business Task Force and on the YPO International board 2016-19. In 2013 Shabir was awarded a CBE for his business, education and philanthropic contributions.

Shabir is a Centenary Fellow at St Edmund’s College, University of Cambridge and has Honorary Doctorates from the University of Warwick and Kingston University where he graduated with a BA (Hons) in Accounting and Finance. He also holds an MBA and is an Alumni of London Business School.

Shabir was appointed as Chairman of the Prince’s Trust International Board in December 2021.