Philip has served as a British diplomat since 1993 and is currently UK Special Envoy for the Horn of Africa and the Red Sea. Before joining the Diplomatic Service, he worked as an international banker for ten years. 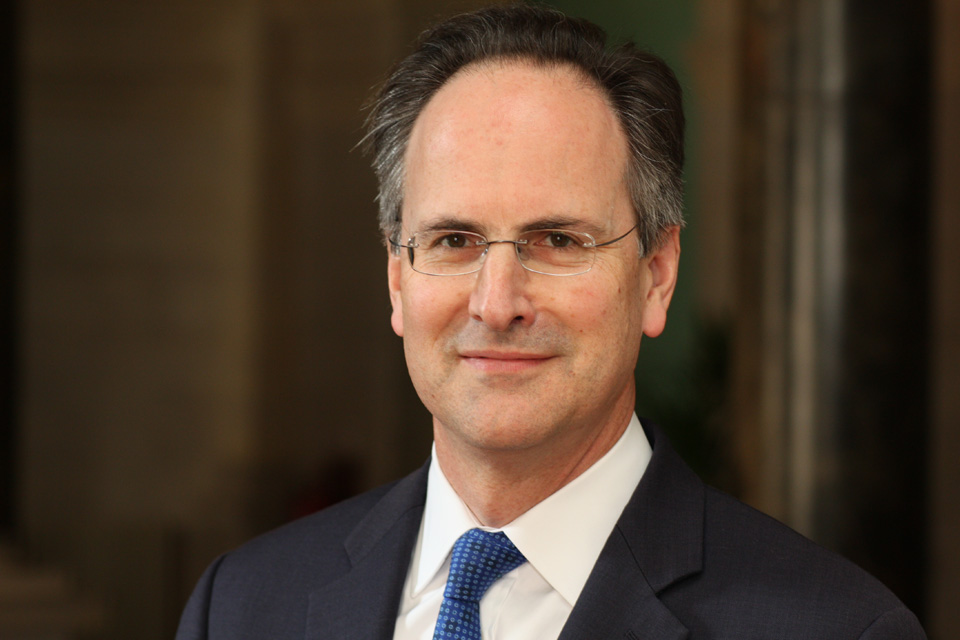 Philip’s diplomatic roles have ranged across Africa, the Middle East, South Asia and the United States, dealing with international peace and security, development and humanitarian assistance, justice and human rights, and trade and investment.

His previous roles include UK Envoy to the Commonwealth, Ambassador to the United Arab Emirates, Ambassador and UK Deputy Permanent Representative to the United Nations in New York, High Commissioner to Tanzania and Head of the Counter Terrorism Policy Department in the Foreign & Commonwealth Office. He has also served in the British Embassies in Saudi Arabia and Washington DC. He was named a Companion of the Order of St Michael and St George (CMG) in 2015.

As an international banker, Philip worked for Morgan Grenfell and Barclays, mostly arranging structured debt finance, and including six years in Japan.