Dame Martina joined The Prince’s Trust in May 2004 and became Group Chief Executive in 2017. 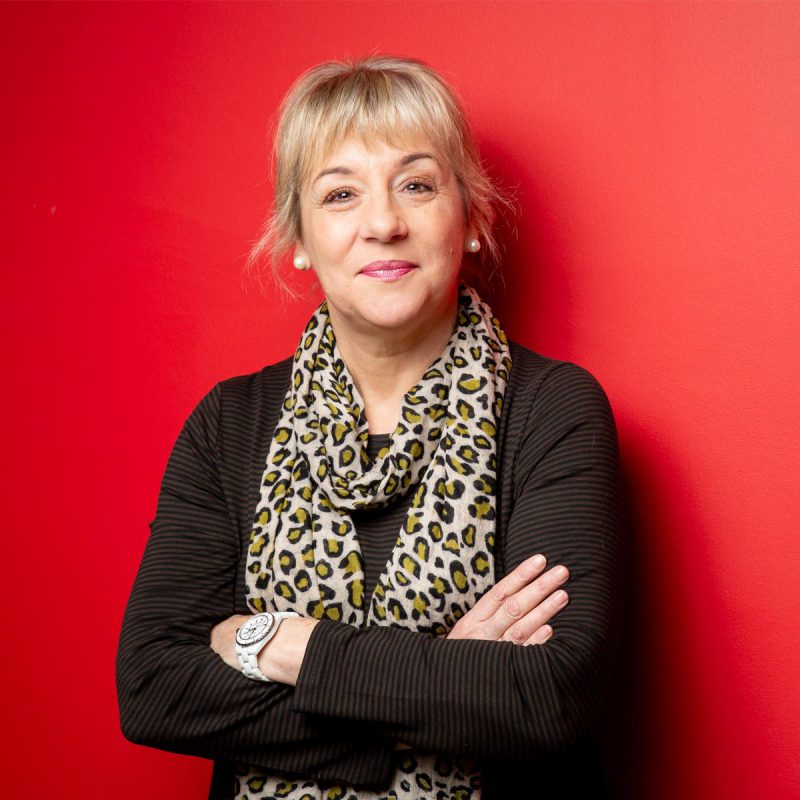 She is responsible for overseeing the success of the six charitable organisations within the Prince’s Trust Group covering the UK, Australia, Canada, New Zealand, United States and International.

Dame Martina trained and began her career as a journalist, established the Press and Communications function for the Catholic Fund for Overseas Development (CAFOD) and worked on a freelance basis for a range of national media. She then held the post of Chief Executive of the Association of Spinal Injury Research, Rehabilitation and Reintegration (ASPIRE). In 2000 she became Chief Executive of the BBC Children in Need Appeal.

Dame Martina has been a trustee of several charities including the National Citizen Service and Capital City College Group. In 2018 she became Chair of the Social Mobility Commission.

Dame Martina received a CBE for services to charity in 2013. In the 2017 New Year Honours list she received the honour of Dame Commander of the Royal Victorian Order (DCVO).