Bayo Adelaja is the founder and Chief Do-er of Do it Now Now, which she founded in 2016 in response to gaps in the support available to Black innovators building tech companies and social enterprises in the UK and across Africa. 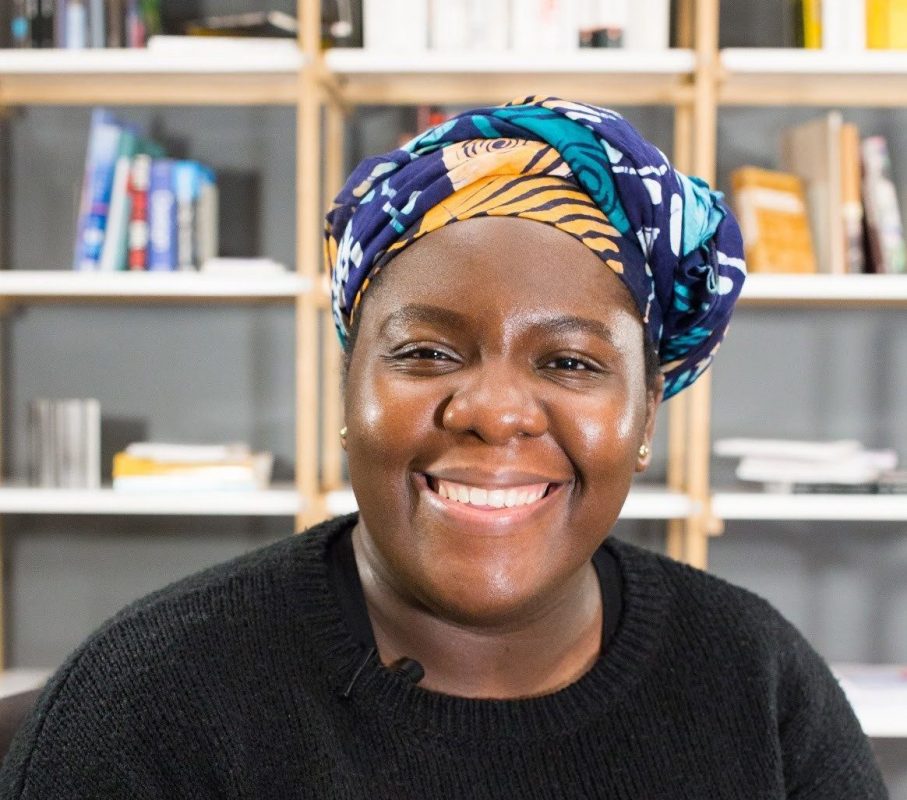 The initiatives Bayo developed for Do it Now Now have led to awards by both Harvard University and Oxford University’s Business Schools for her work to create and foster opportunities for under-served communities through technology. Three initiatives she designed to support underrepresented people in tech, were named “Top in Europe” by FT-backed digital news platform, Sifted.

Prior to setting up Do it Now Now, Bayo was a Social Policy Researcher at the London School of Economics, where her work garnered press coverage, including being quoted by former prime minister David Cameron.

Bayo has also been a Grant Awarding Judge for USAID, an Entrepreneurship Programme Mentor at the Tony Elumelu Foundation and designed the UK’s first ever enterprise support programme for women of colour, the BAME Female Founders Incubator for Hatch Enterprise. She was also recently the Diversity and Inclusion Consultant at Google for Startups UK and is a Fellow at Included VC as well as the Royal Society of Arts.

In 2018, Bayo was named one of the most influential women in social entrepreneurship in the UK, by Natwest Bank. She is a member of the Bill and Melinda Gates Foundation’s ‘Goalkeeper’ network and in 2019 was chosen as one of the top 100 most influential BAME leaders by the Financial Times and Inclusive Boards.

Bayo has a wealth of experience and knowledge on open innovation, mentoring, educating businesses on diversity, inclusion, and delivering crucial social impact programmes. Her initiatives have received coverage in The Metro, CNN, Huffington Post, Financial Times, The Independent, TechCabal, Ventureburn and Disrupt Africa.